ActionCOACH Exeter, led by former international banker Andrew De Groot, aims to empower businesses in the South West to survive and thrive no matter the economic climate. Devon Business publisher, Al Gibson of Countdown Creative, recently joined one of their ActionCLUB groups and went along to the first 90 Day Planning Session of 2023. Needless to say, he was blown away by all he learned…

I was introduced to ActionCOACH Exeter via my BNI group where Andi Davies has the coaching seat. This enables him to promote their coaching programmes and special business events on a weekly basis. Andi is Head of Business Development at ActionCOACH Exeter where he works alongside Andrew De Groot who owns the franchise for the South West.

I’d tried executive coaching before but ActionCOACH Exeter is something different. It’s a dynamic mix of business course, online group sessions, in person planning sessions and special events like our trip to Bristol to hear Marcus Sheridan, author of They Ask, You Answer.

Being a new business it was a no brainer for me to join, especially when confronted with the horrific statistic that around “80% of all new businesses will fail within the first few years”. I was highly impressed with Andrew’s dedication to turn this around using all he has learned in business over many years to give back wherever he can.

I had the opportunity to interview Andrew at his home in Budleigh Salterton and hear his passion for business. You can read this post on the ActionCOACH Exeter website – Meet Andrew De Groot, the ex banker who takes businesses on Action adventures

“Wherever we go, we love to see people succeed and there is so much potential in Devon and Cornwall,” Andrew says. “I believe that if communities succeed, then life is good for everyone and I know communities succeed best when there are good businesses, strong jobs, and a growing local economy. That is why I love business so much and ActionCOACH is all about achieving these objectives.”

Andrew has a vision to take at least 25 people on a millionaire journey through ActionCOACH Exeter which is an amazing goal. It sounds crazy to me, but having attended the ActionCOACH Exeter Growth Club Q1 – 2023 at the Future Skills Centre Exeter, I now see how this could be possible.

See the video in the embedded LinkedIn post below!

During this all day session which included motivational talks including a presentation on engagement, Andrew explained how you can divide your goals into weekly action points to ensure you keep moving along towards your target. Each of us was given large calendars with colourful PostIt notes to facilitate our planning over the next three months and I found it really helpful to come up with a realistic plan of action.

Of course I didn’t get this right at first, but with some helpful input from Andrew I was able to deliver the goods. I also felt that doing this in a group of about 16 people added so much to the experience as we were able to discuss ideas and learn from each other.

We have all heard the saying, “if you fail to plan, you plan to fail”. It’s become a bit of a cliché yet this is a truth ActionCOACH Exeter drives home very effectively. I now understand the importance of ongoing planning not only in one’s business but also in our personal lives.

Andrew also wants to take a group of local business people to the annual BizX Awards. Nobody has ever won from Devon, but he aims to change that. Perhaps you could be a winner in one of the categories. I am definitely going along for the ride.

Also read: Help a neighbour power up with the Co Charger App, devised in Devon 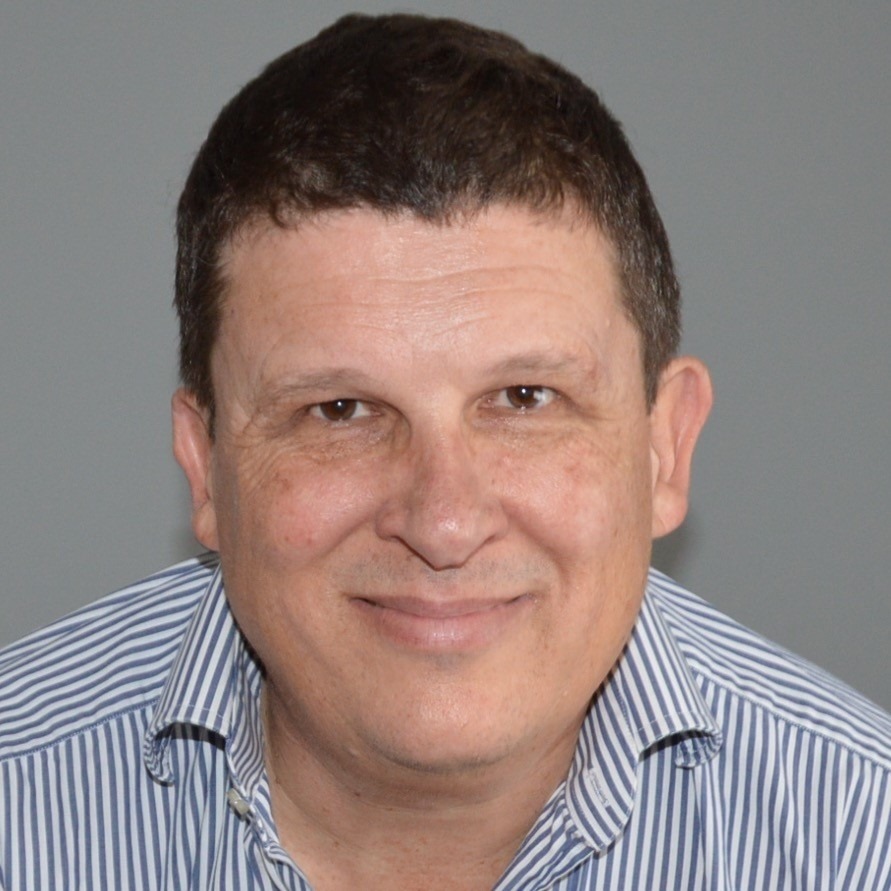 Tue Jan 17 , 2023
There are many networking hubs in Devon, but it’s hard to beat BNI Exeter. Of course it has the same successful structure as all BNI […] 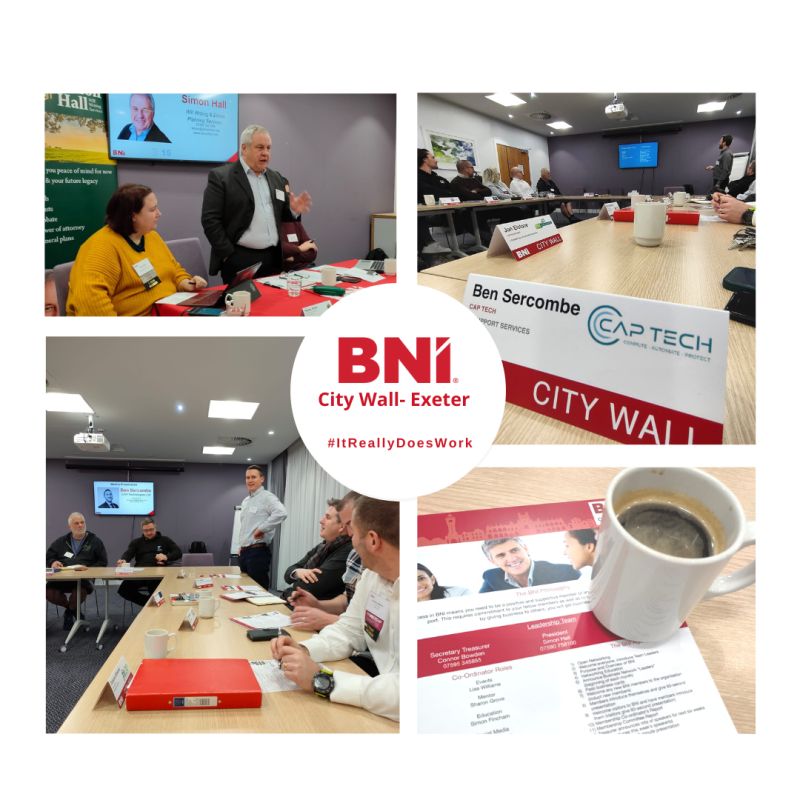 Plan to succeed in business with ActionCOACH Exeter

Need to advertise in Plymouth? Look no further than Cornerstone Vision