Exeter Airport has taken a large knock during the pandemic with the same reduction in flights that all airports have had to suffer. However, at much the same time it lost the Flybe Airline which had its headquarters in Devon.

The final demise of the embattled FlyBe Airline took place on 5 March 2020, just before Lockdown started, then came Lockdown at the end of the month and Exeter Airport has not been able to operate normally since.

There are glimmers of hope though. Fortunately, other airlines have taken up some of the key Flybe routes with the exception of Birmingham. British Airways is now flying from Exeter to Belfast; Loganair to Aberdeen, Edinburgh, Glasgow and Newcastle; and Blue Islands is now flying to Manchester. You can eee full details of all airlines flying in and out of Exeter including some flights to Spain. 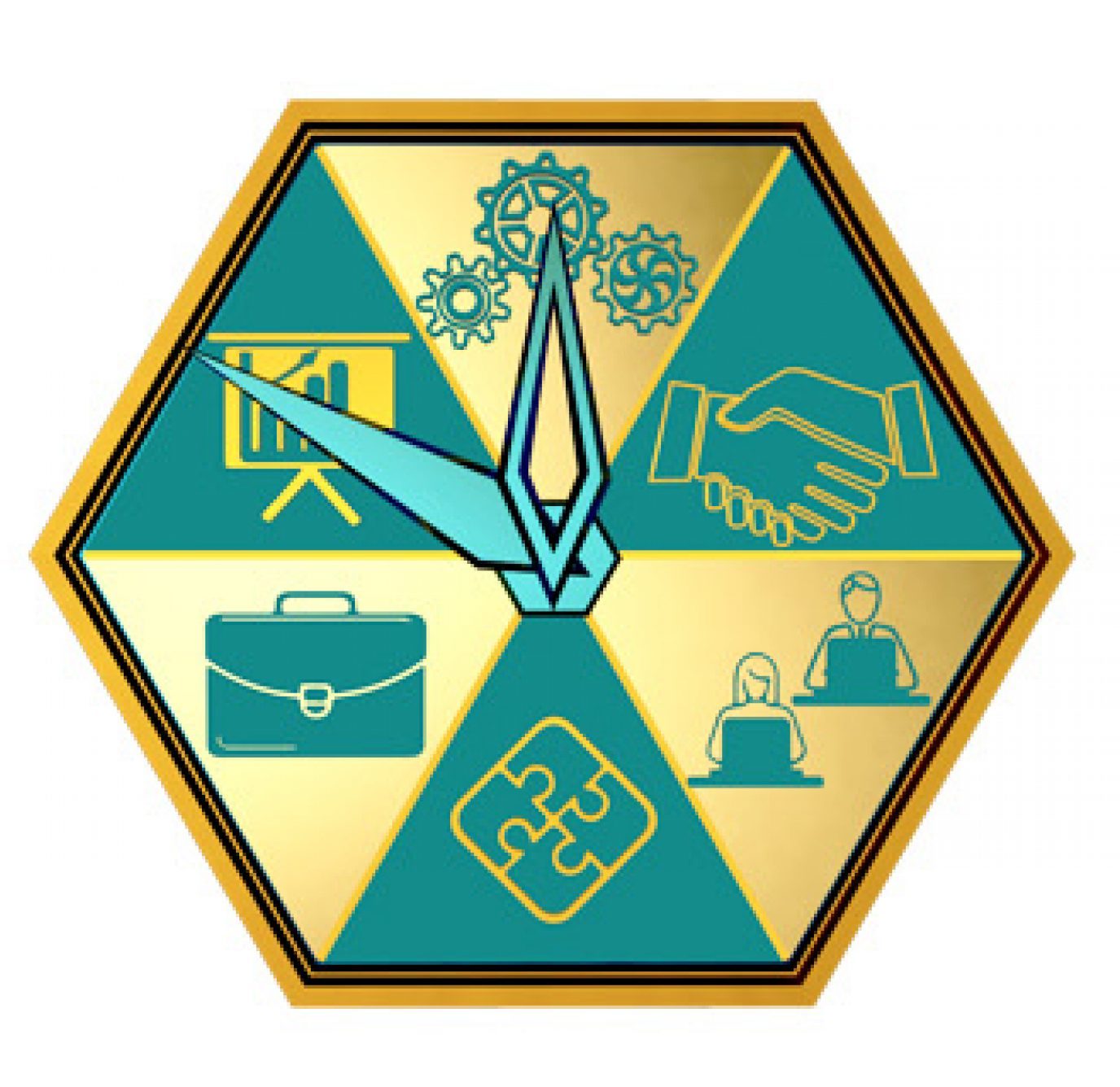 http://devonbusiness.news
We support local entrepreneurship and help companies get noticed in the South West from North Devon to South. We blog about start-ups, interview business leaders and share success stories. We also look at marketplace trends and ways to increase productivity.

One thought on “Life after Covid and Flybe for Exeter Airport”

Help a neighbour power up with the Co Charger App, devised in Devon

Thu Nov 25 , 2021
You could say the Co Charger App is the latest development in community empowerment! As electric vehicles become more common place, there is an increasing […] 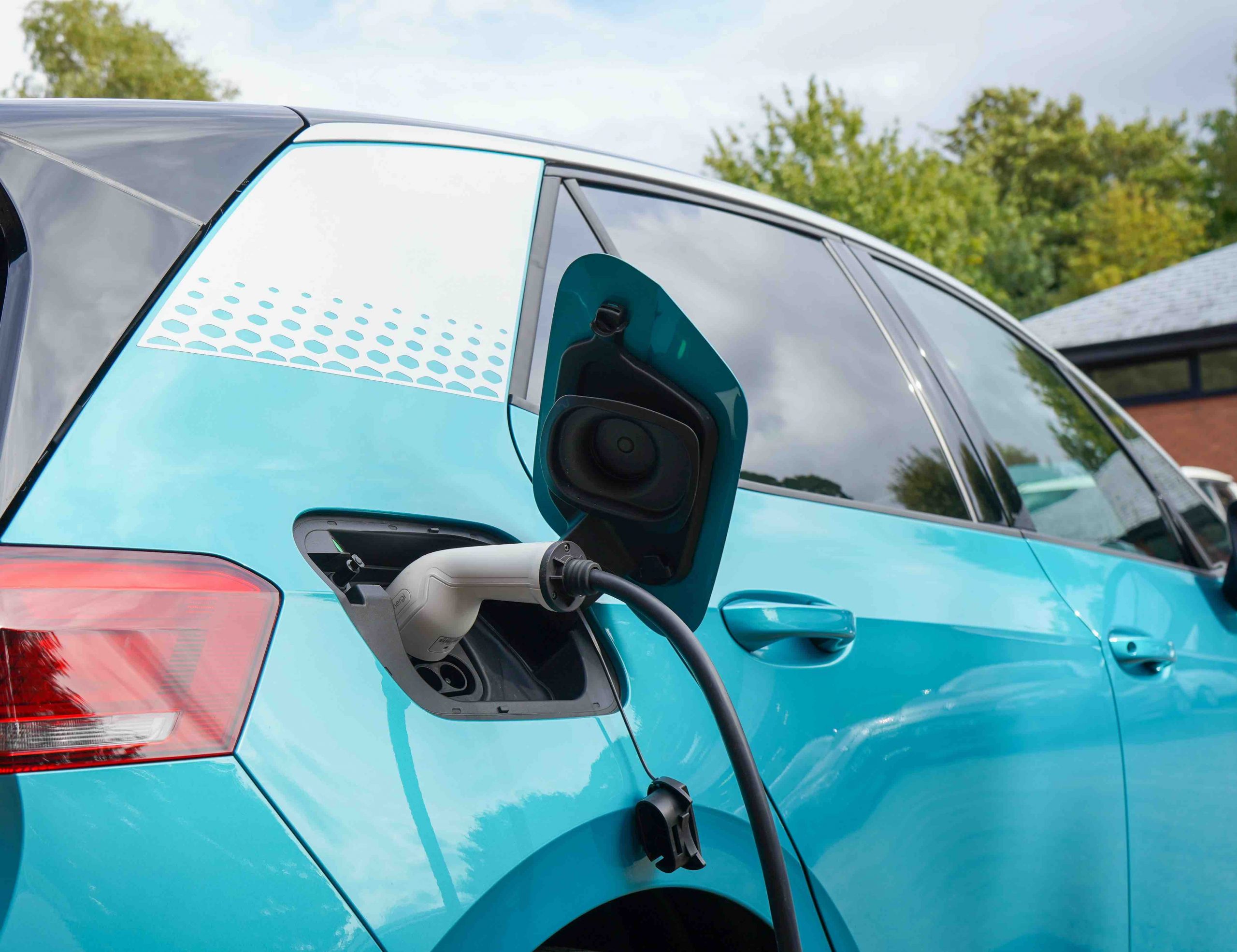